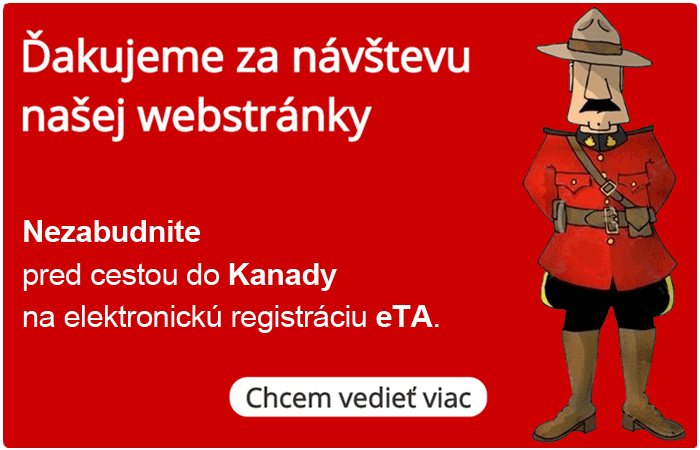 Conditions in the most popular provinces:

The fact of how long you can use your Slovak driver’s licence in Canada depends on the particular province and on your status in Canada.

Alberta - As a tourist or as a person with work permit you can use your international driver’s licence for 1 year. Immigrants must make their Canadian driver’s licence until 90 days since their arrival.

How to get driver’s licence in Canada?

For the driving test you need to take with you:

First step to get a driver’s licence is to be successful in the theoretical tests. Before the tests you don’t need to take part in preparatory course. At any time during the working hours you can come to the registry department and ask for the test. Similarly as in Slovakia, it is a group of questions with alternative answers (however there can be more than one correct answer to one question). Firstly, they thoroughly legitimize you (passport, document of permanent residence, work permit, residence permit, SIN). There is no time limit for the tests and there is an option to use a dictionary if you ask to do so (only paper one, not electronic one) or service of proven interpreter (interpreter costs 75-100 CAD). Test is done electronically. In Alberta you need to answer correctly 25 questions out of 30. (In British Columbia you need to know 40 out of 50). If you score 25 answers correctly the test is automatically finished with a positive result. On the other hand, if you score 6 wrong answers the test is automatically finished with a negative result. If the applicant passes the tests, he immediately gets the driver’s licence of class 7. Class 7 means that you can only drive a vehicle with a person who has driver’s licence of class 5. If the applicant wasn’t successful he can retake the tests after 2 days. The price of the test is 17 dollars.

Second step to get a driver’s licence is to successfully pass the practical test. (drive). Officer has in front of him a record of the ongoing drive. He makes notes of what is done well or bad by the driver. The officer navigates the driver where to go and controls the speed and the traffic signs. Everybody is tested on parallel parking by reverse and each candidate must show parking up the hill, as well as parking down the hill. If the drive was successfully done, the candidate immediately gets driver’s licence of class 5. Class 5 means that a driver successfully passed a practical drive with an officer and is a fully valued driver. If the candidate was unsuccessful in the practical drive, it is noted in the system, however he can repeat the practical drive the next day, at any registration place. For being tested by the officer there is a fee up to 25 CAD (in British Columbia and Ontario it is 50 CAD). 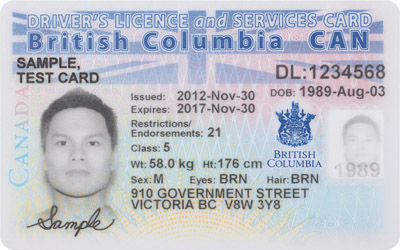 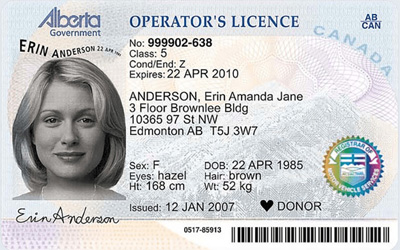 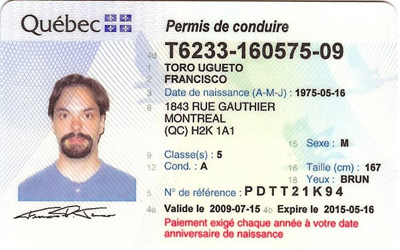 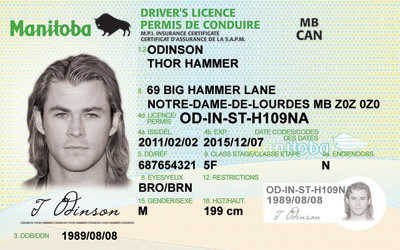 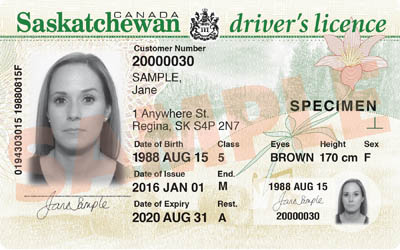 Some differences from European driving rules

Some selected driving signs in Canada